I've been away for a few days since I last blogged, I went to visit my Aunt & Uncle in Kent, I always have a lovely stay there and this time was no exception.  When I arrived, after a restorative cuppa we had a quick drive down to Hythe for a stroll along the seafront.  The weather was cold and blowy but there were a few hardy souls around, as usual I had my camera with me. 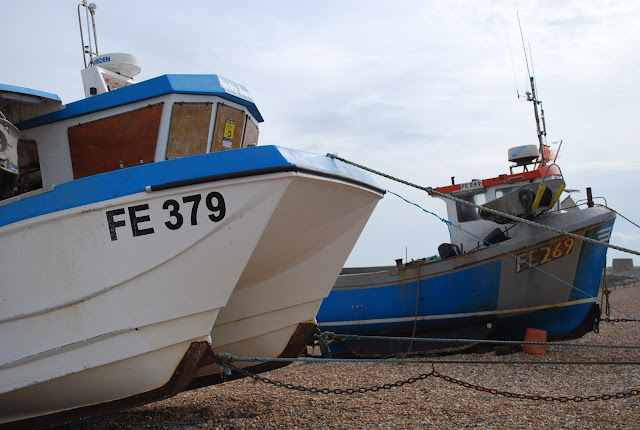 Although it was bloody chilly I managed to force down a 99! 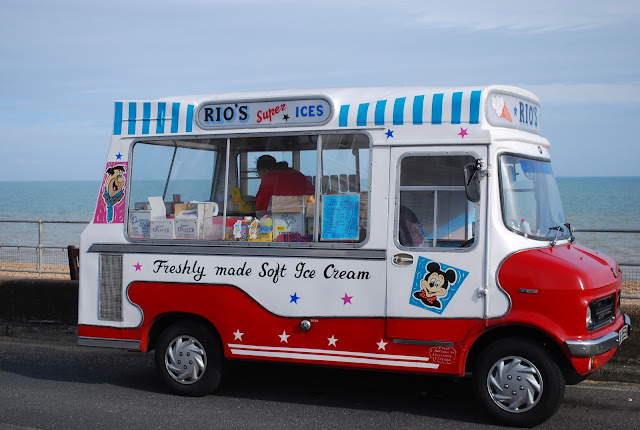 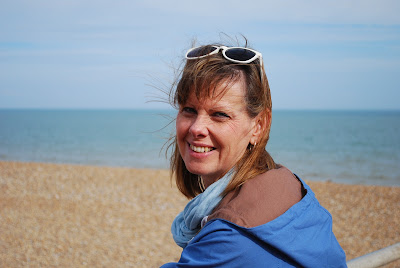 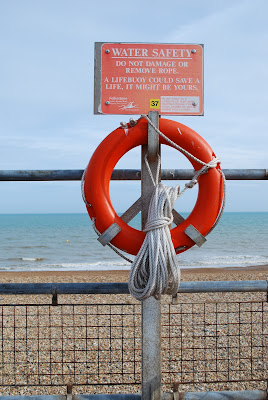 The next morning we were up.... late and after breakfast headed for Deal, another Kent seaside town. Some of my UK readers will remember that the Deal barracks of the Royal Marines were bombed in 1989 by the IRA, killing 11 and wounding another 21.

Deal was a delight if only for the abundance of chazza shops, sensible prices and VINTAGE stuff!!  I will show you my bargains another day as I've yet to photograph them but here's Deal. 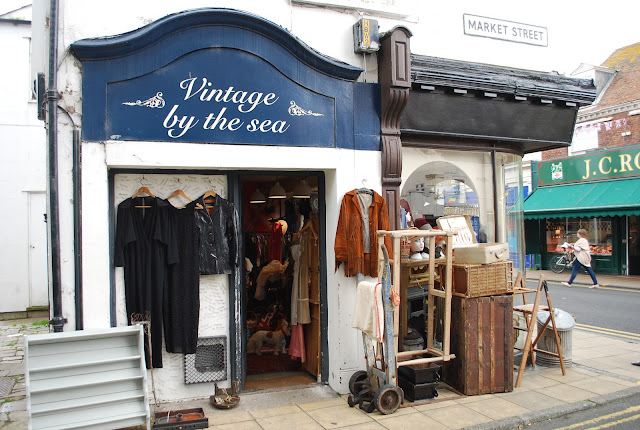 The shops were still in Jubilee mode 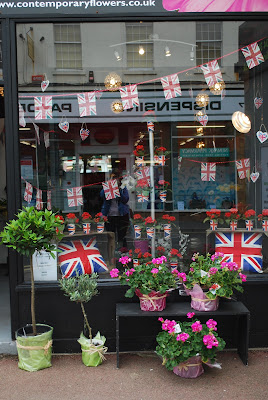 We strolled to the end of the pier for scones, jam and cream. 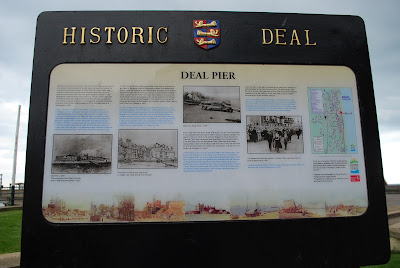 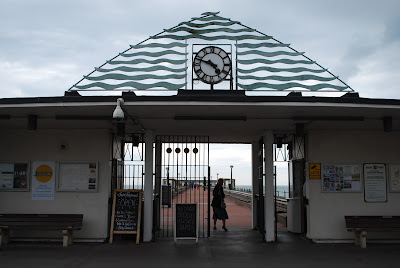 before the weather got really grim... 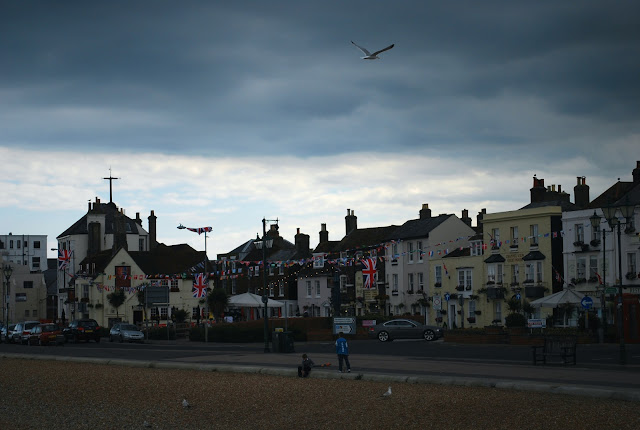 ...we got back to the car in the nick of time and headed for Dover.

En route we spotted these amazing poppies growing in swathes along the side of the road so of course, never one to miss a photo opportunity I ground to a halt. 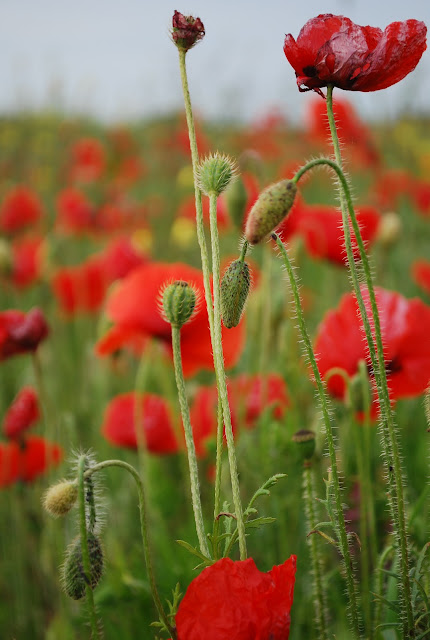 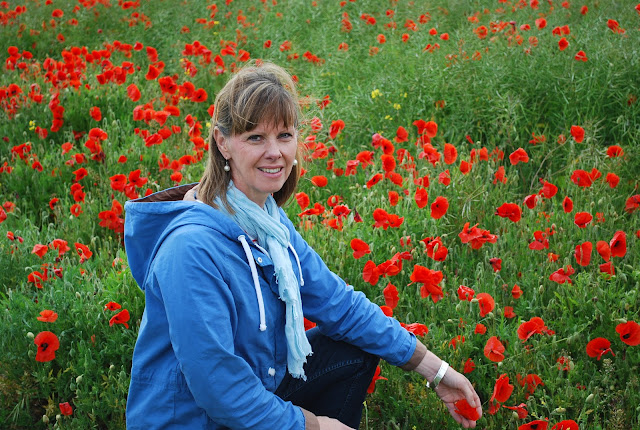 And although Dover was only a short drive around the coastline from Deal, the clouds disappeared and 'hoorah' we saw the sun!! 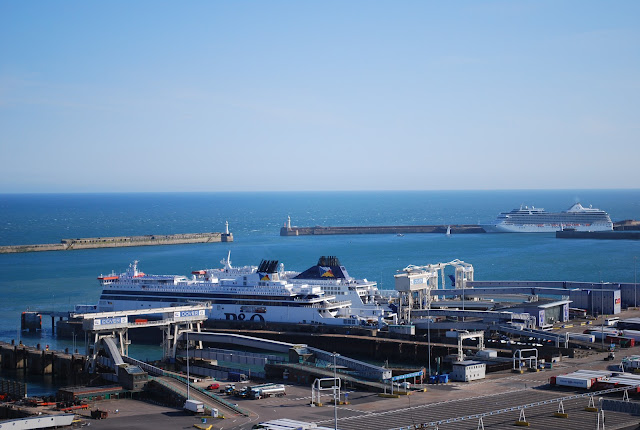 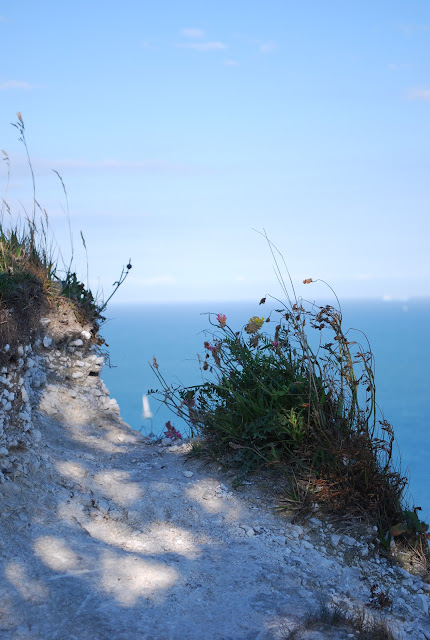 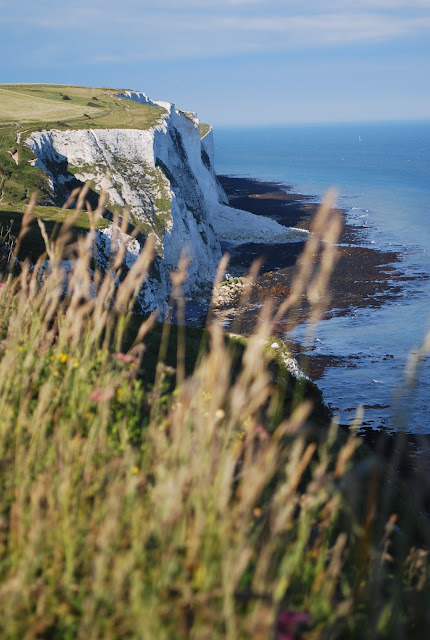 I think 14 snaps is a record for me, is there anybody still reading ??