I couldn't resist,  as this week's challenge at Less Is More is to use Paper Piercing (or Pricking, as I call it)  I inked up SU's Trendy Trees set and this is the result. 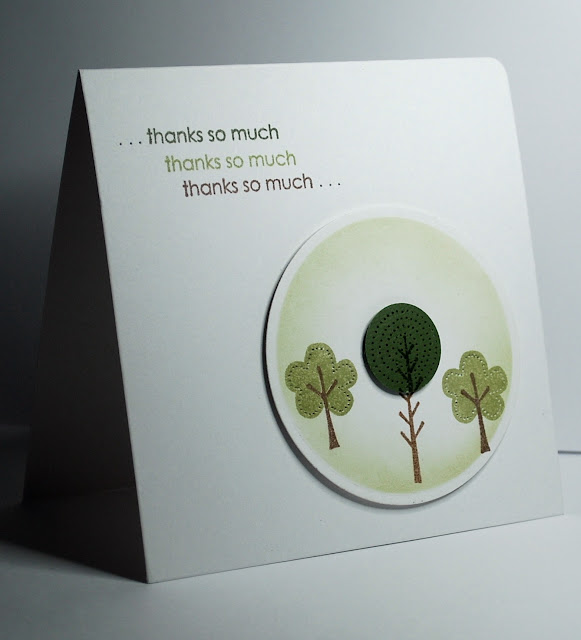 The set lent itself to this challenge as dots were incorporated in the design, I just pierced through them,  et voila! 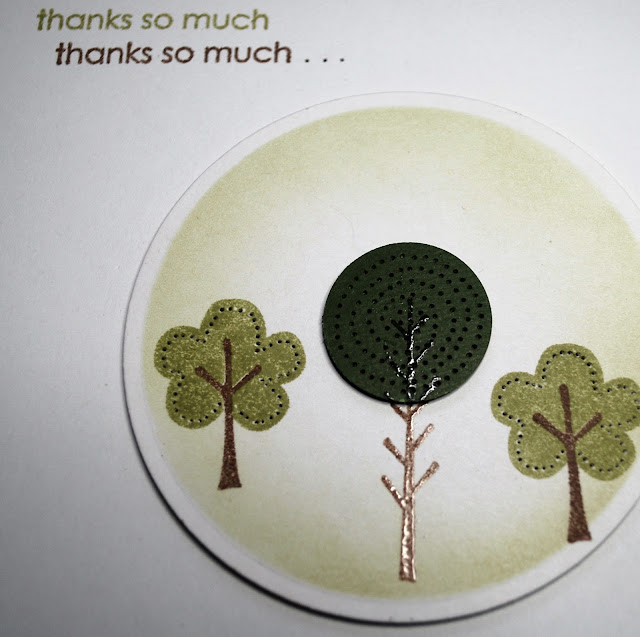 I am also linking to this week's Addicted To CAS' Masculine challenge.

Over the last couple of days I've discovered some great junk shops over in NM's neck of the woods.  On Friday I visited Stable Antiques, Storrington, which was jam-packed full of Bric-a-Brac, vintage clothes, kitchenalia and house clearance furniture.  This kind of place is my idea of heaven and I could easily have spent hours in there if it were not for the perishing cold.  The building itself is 200 years old, draughty and mainly unheated but despite wearing gloves my fingers were turning blue after an hour in there so I made my purchase and left,
however once the weather warms up I'll definitely be back. 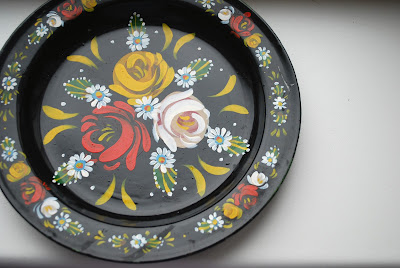 Yesterday we went to a similar but not so junky,  place in Pulborough where I bought these lovelies. 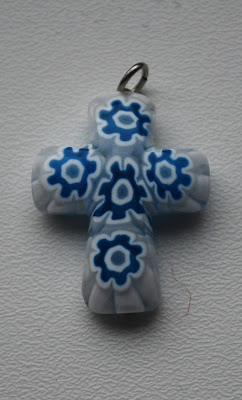 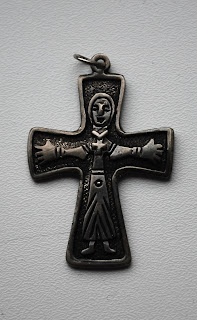 On the way home, driving down a remote country lane we saw a male pheasant lying in the road.  NM likes a bit of road kill so we stopped and picked it up.  The poor thing had recently been hit by a car (it was still warm) and its neck was broken but there was hardly a mark on it.  It got slung in the back of the car but I thought it deserved some dignity, so much to his amusement it travelled home on my lap. I'd never seen a pheasant in such close proximity before and I was staggered by the stunning colours and iridescence of the feathers. They really are beautiful (if stupid, according to NM!) creatures. (ours was a lot more attractive than this one)

A quick update on the crochet which is going well.  Perhaps it was ever so slightly ambitious of me to start with a blanket for my first project,  maybe a cushion cover would have been more manageable.  Only another 150 squares to go then!  These still need blocking (flattening out, to you and me) and then starts the laborious business of crocheting them together, I wonder if I'll last the distance ?

I'm off to visit some friends now,  before a pub lunch with Dad.   Enjoy the rest of your weekend.
xx
Posted by Fiona at 09:52