Just three short weeks ago whilst enjoying the French sunshine, we took advantage of the lovely long days and did a fair bit of sight-seeing.  First up was Bourgenay, a bittersweet visit as we had camped here in the 70's and have wonderful memories of those times but I knew that it had changed drastically.   Driving into the village, now renamed Port Bourgenay due to the massive new marina, I couldn't believe what I saw.  An abundance of ghastly pastel coloured holiday complexes, I could have been in Florida!  Thankfully Camping L'Esperance has hardly changed and is now a municipal site. In the 70's it was run by the nuns from the Convent opposite which although also still unchanged looks very incongruous sat amongst neapolitan ice cream coloured monstrosities, which I purposely avoided in this snap. 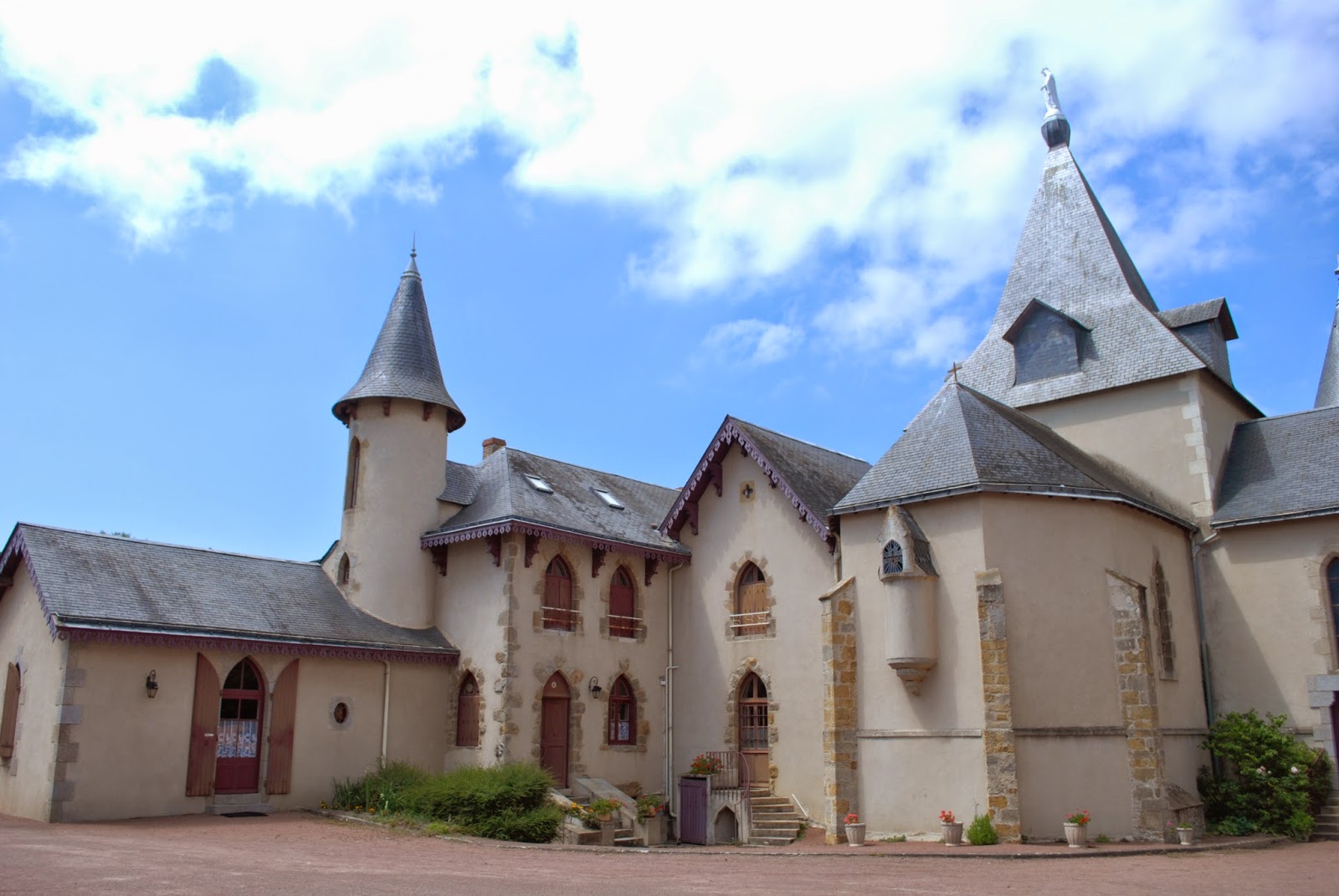 On the way back through Talmont St Hilaire Dad was keen to stop at the motor museum. 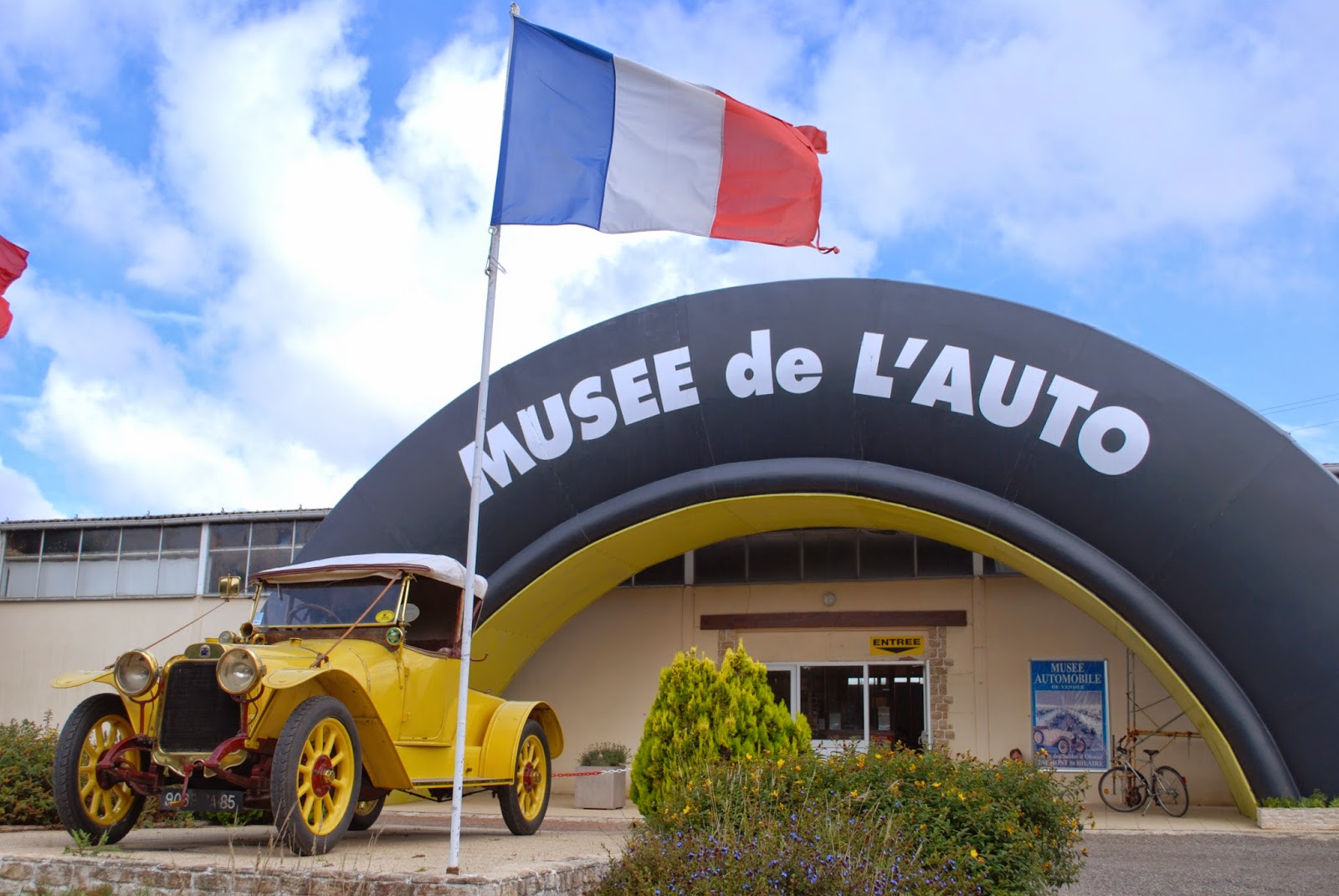 Not really my tasse de the but actually I found it quite interesting.  There were several vehicles dating from the late 1800's and many more stunning later models, including... 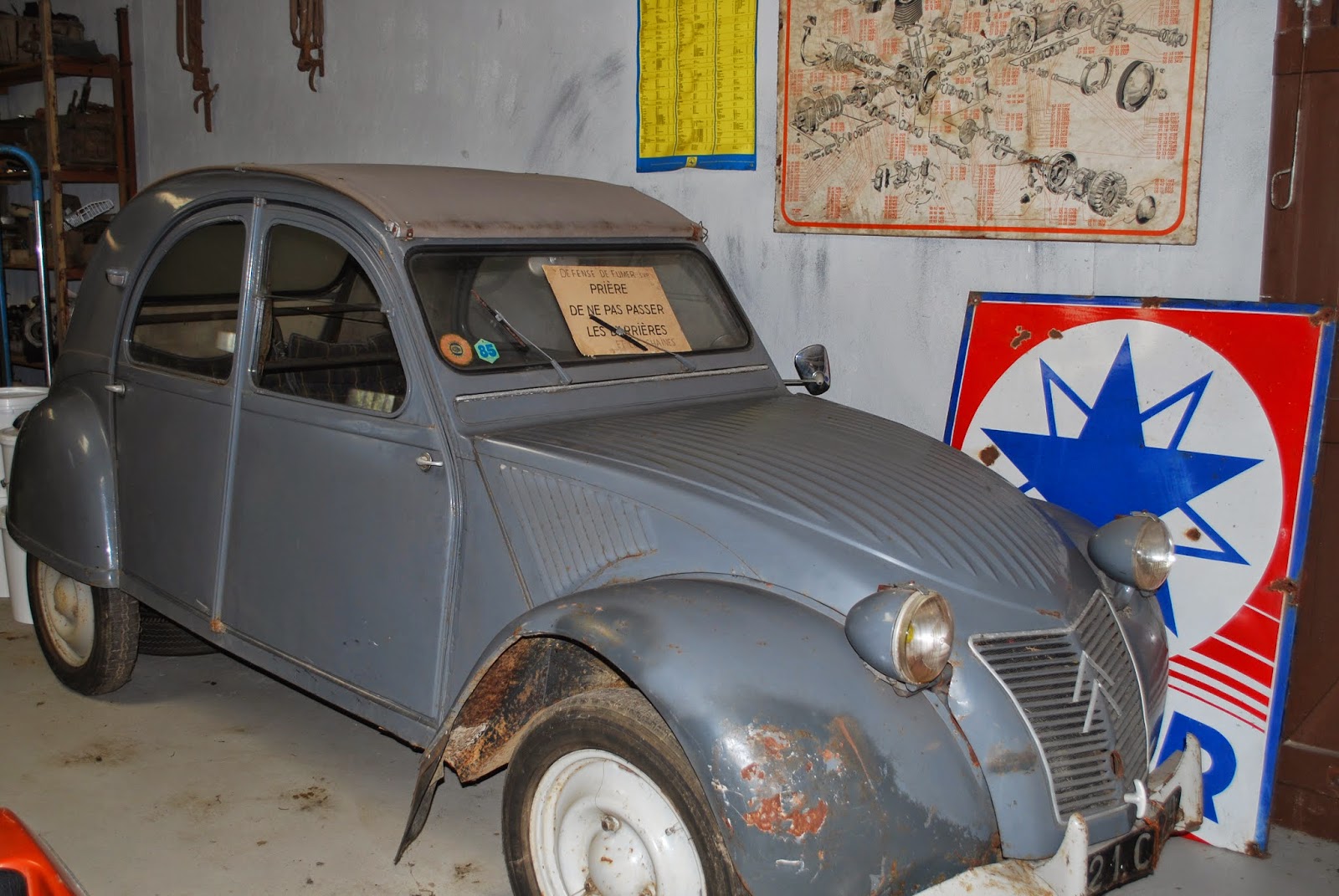 OK, not stunning exactly but I had to include it didn't I ? It's a French motoring icon and I drove one for ten years... Of all the cars I have owned, the 2CV was my favourite. 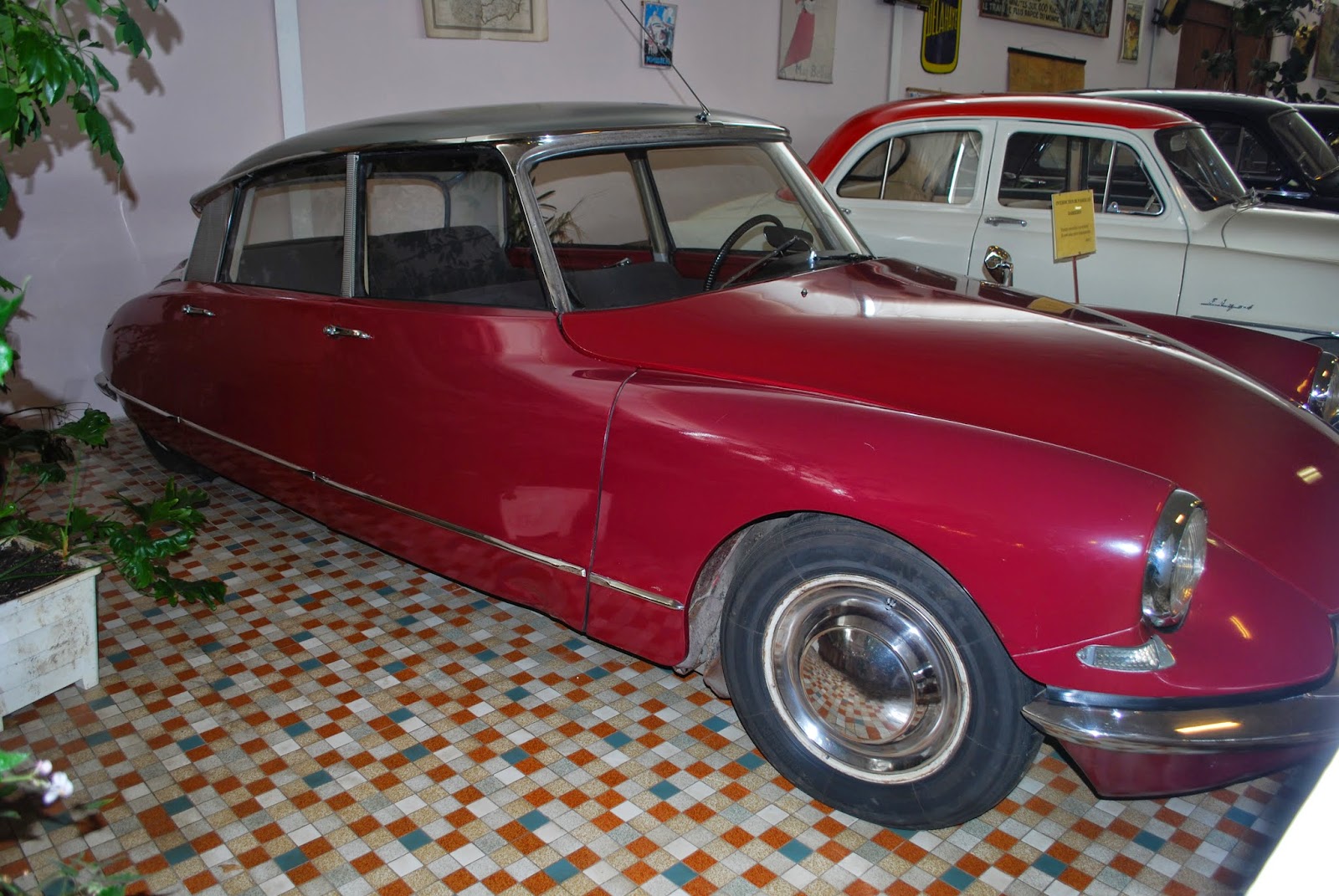 Another icon, the Citroen DS, in my opinion the sexiest car ever. 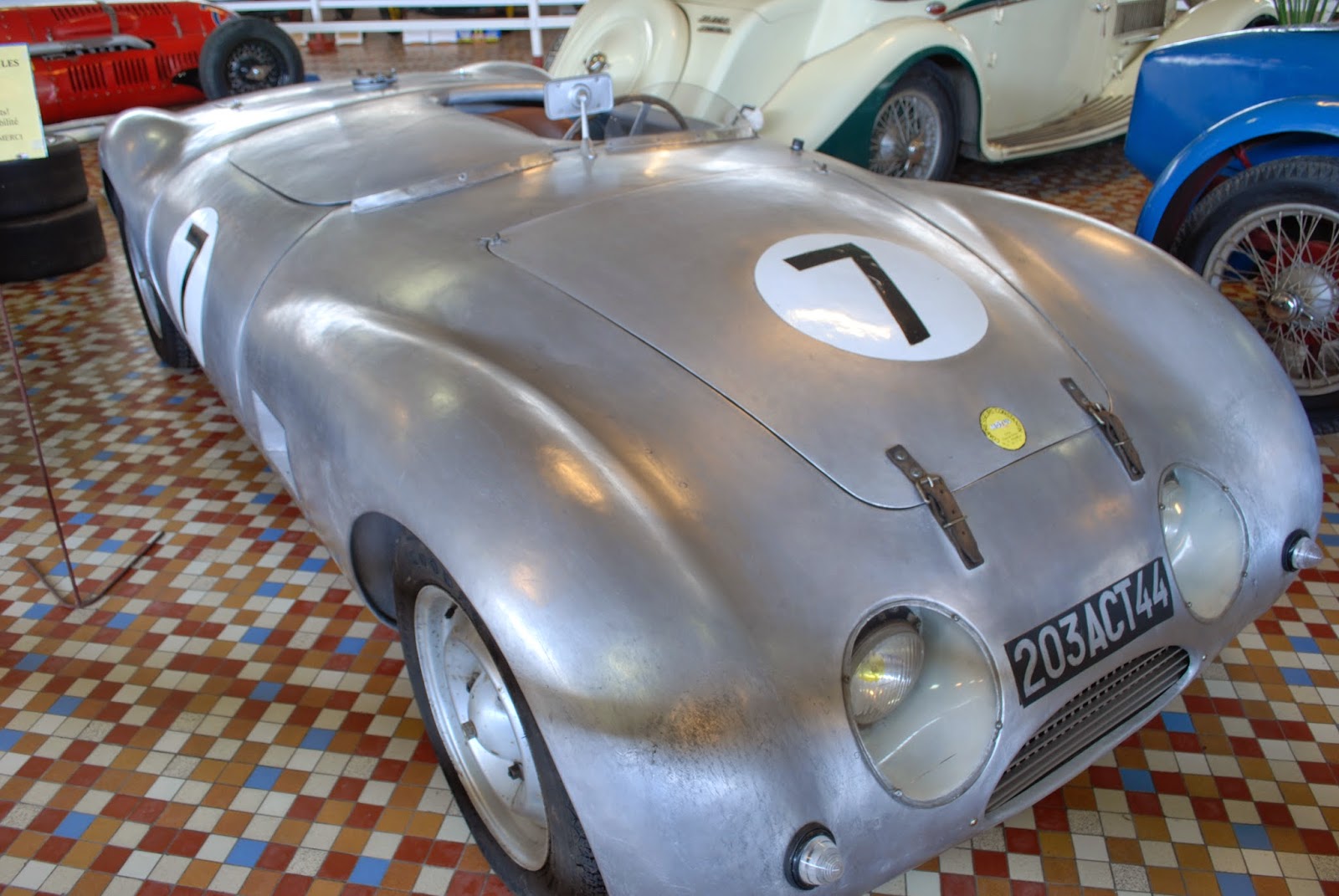 ...and check out this beast of a car which raced around the tracks of Le Mans in the fifties. 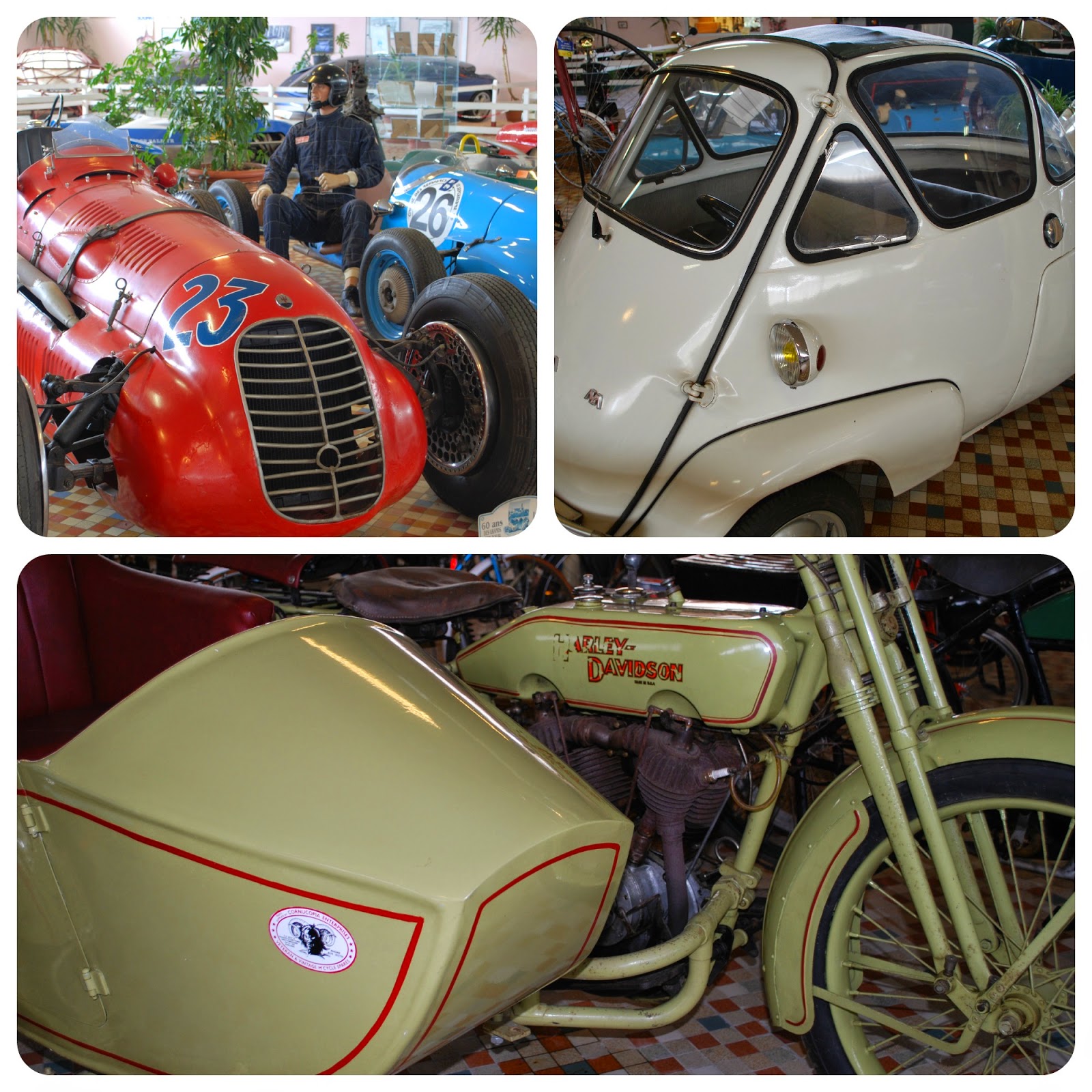 Later on in the week we visited Les Sables D'Olonne, home of the Vendee Globe 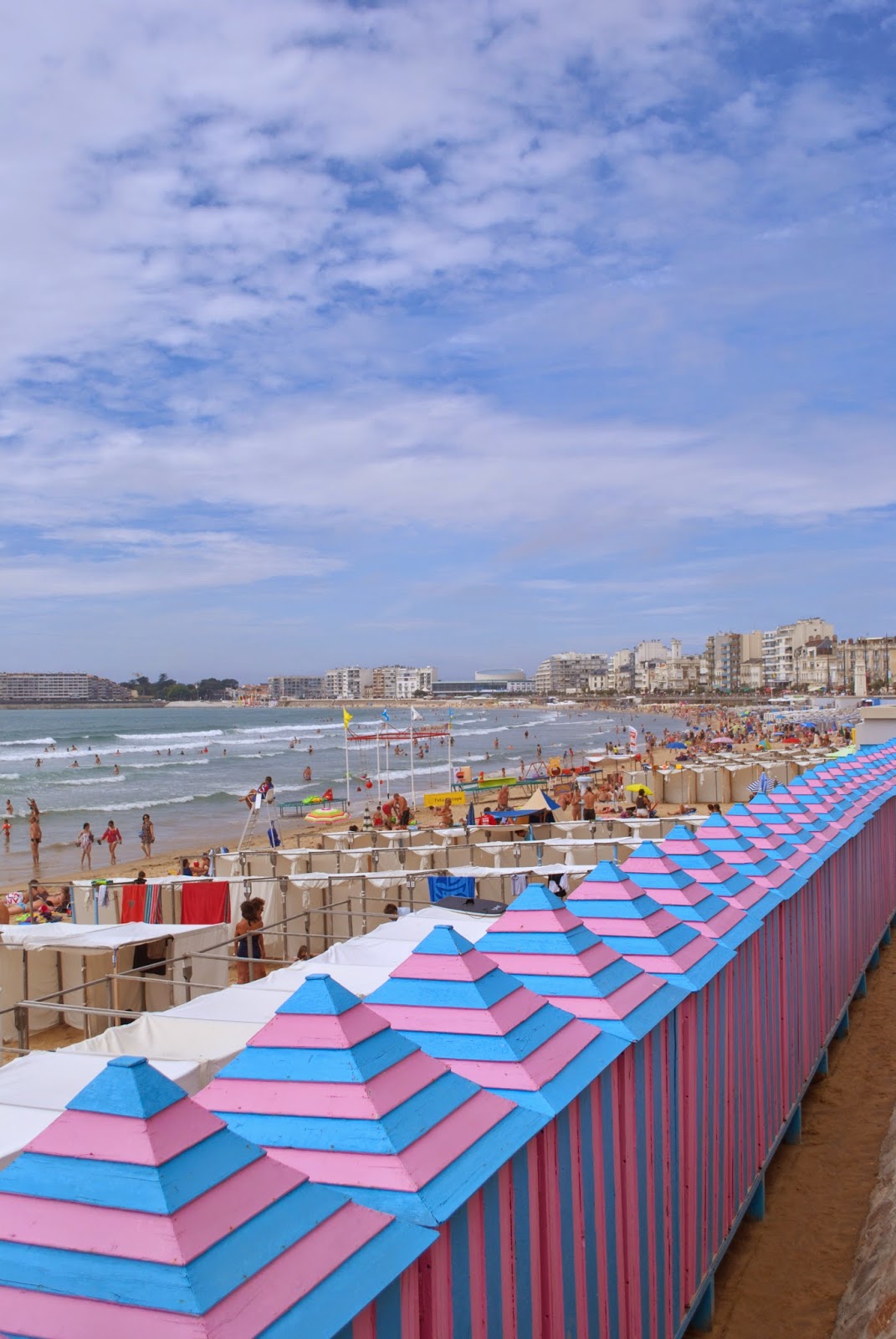 where walking along the prom amongst the thousands of holidaymakers, 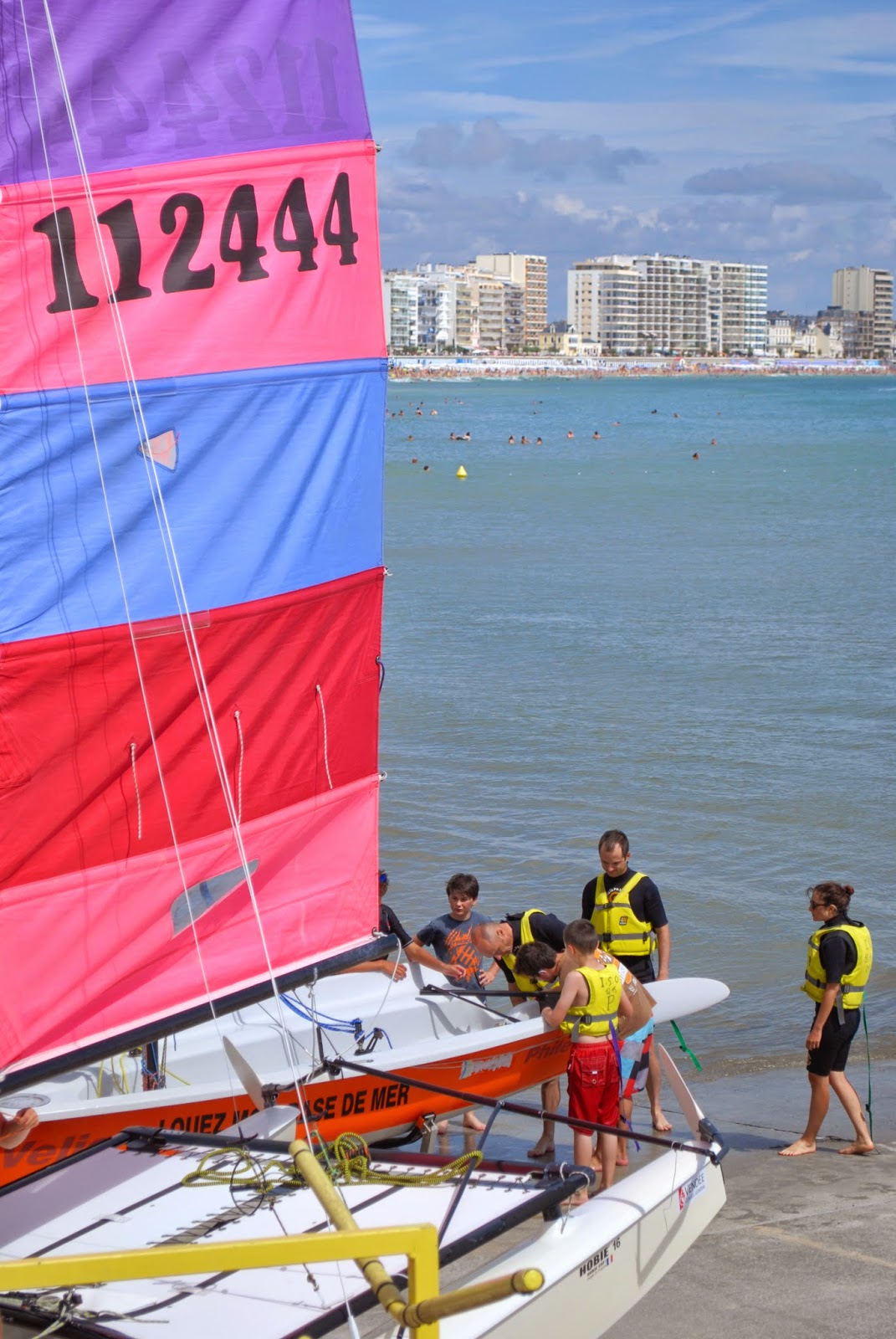 I bumped into my old friend Libby... how incredible was that?
Unfortunately we were so busy gassing I forgot to get a photo. 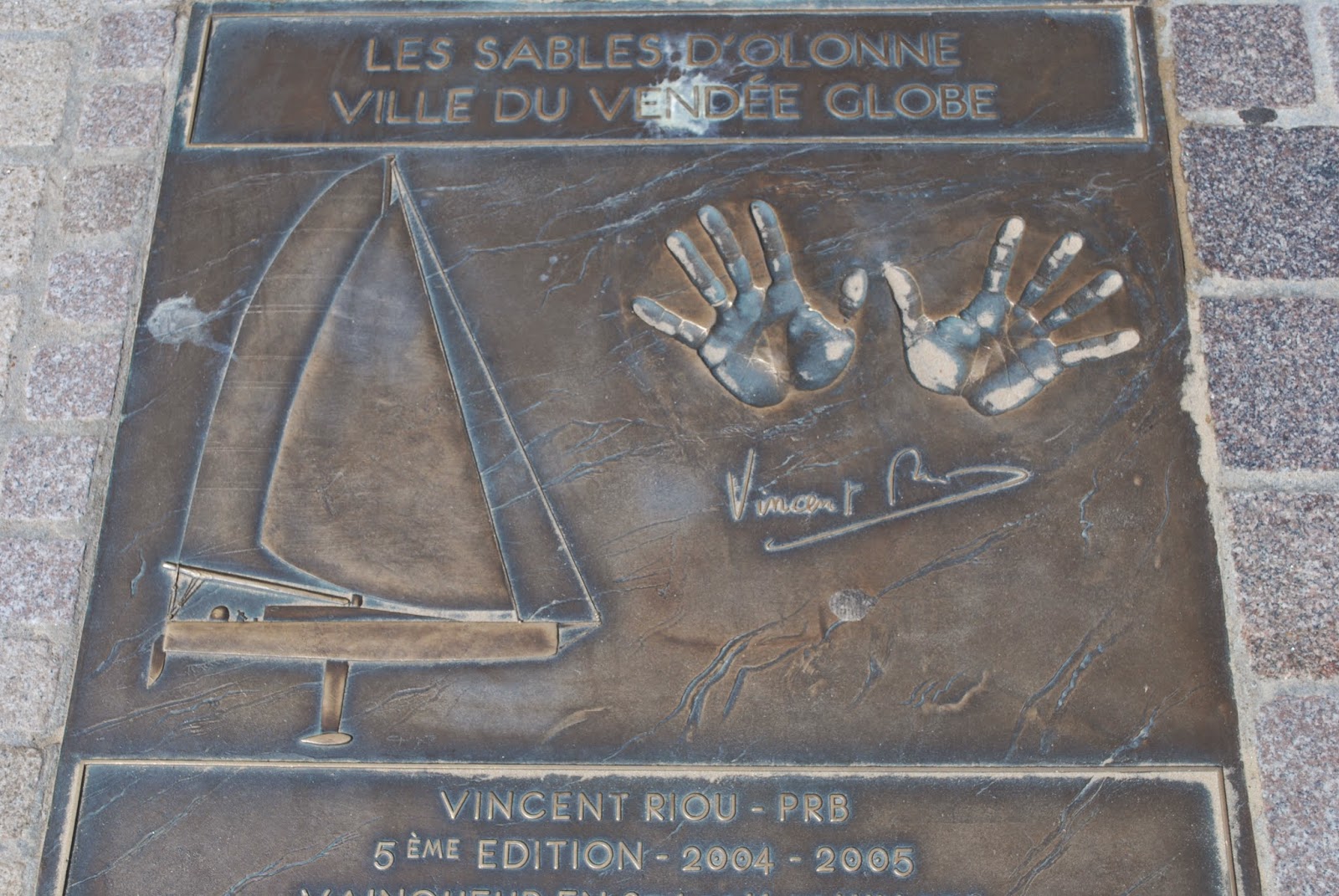 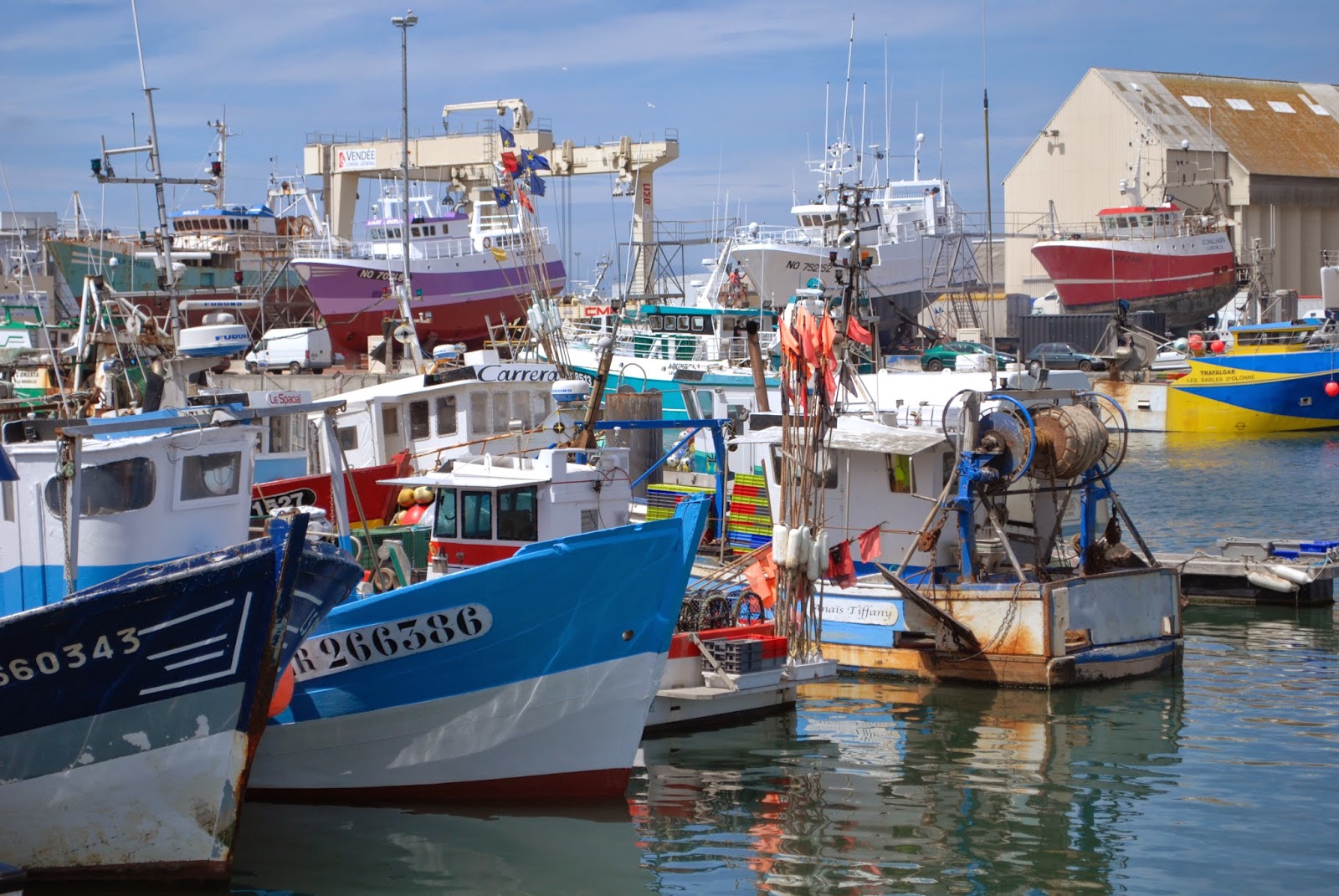 Coulon was also on our agenda, sometimes referred to as Le Venise Verte of the Marais Poitevin
due to the miles of canals and waterways in this area. 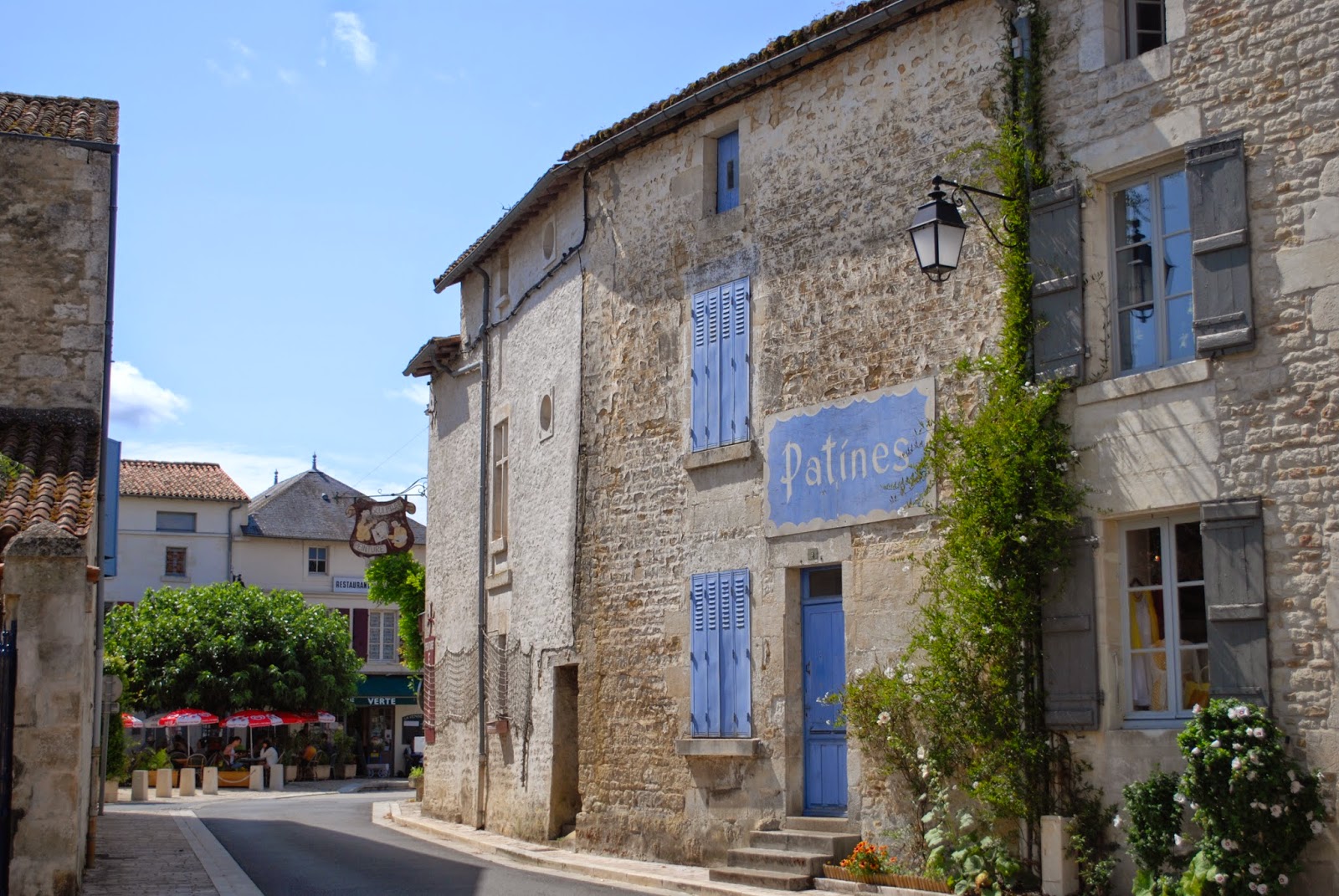 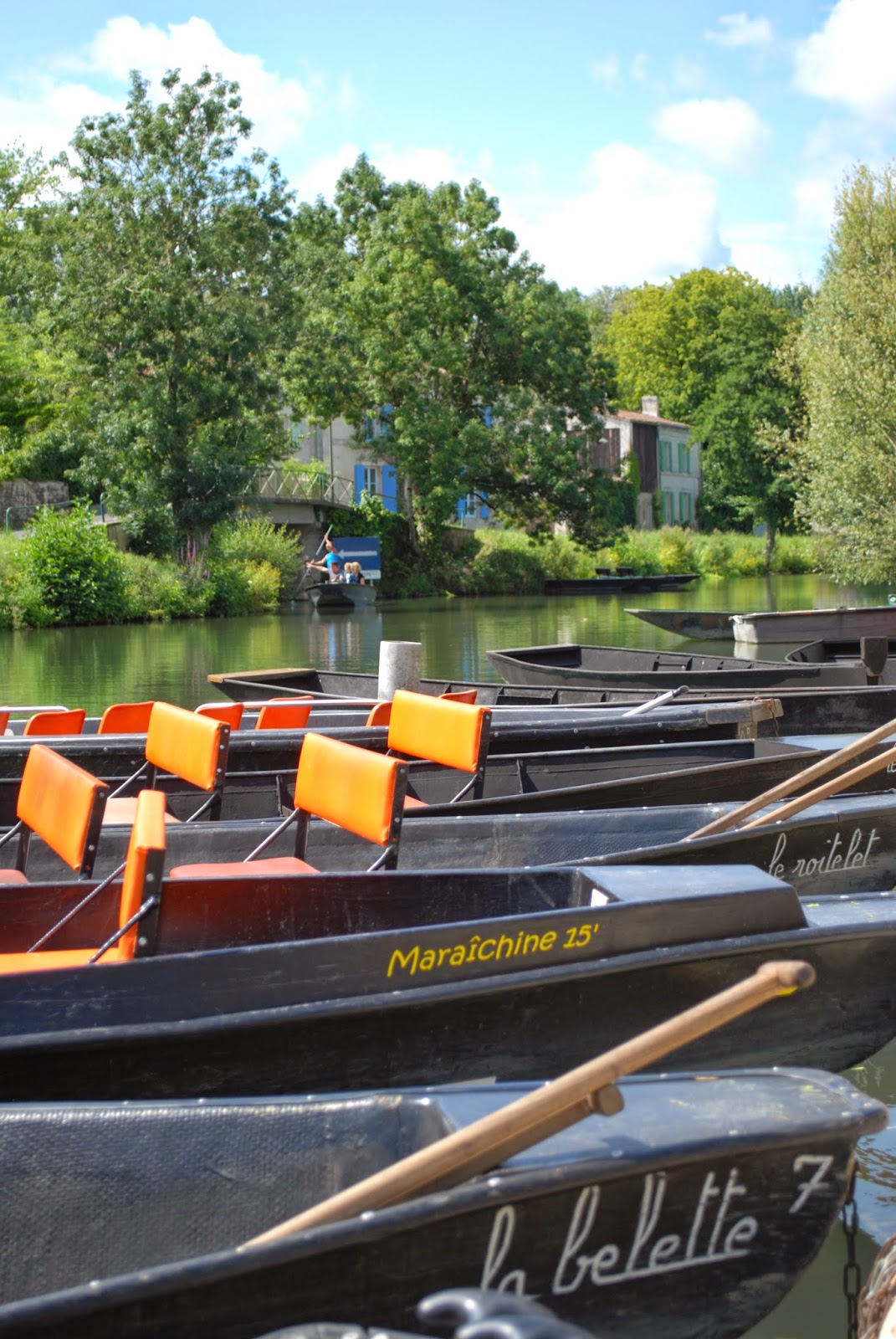 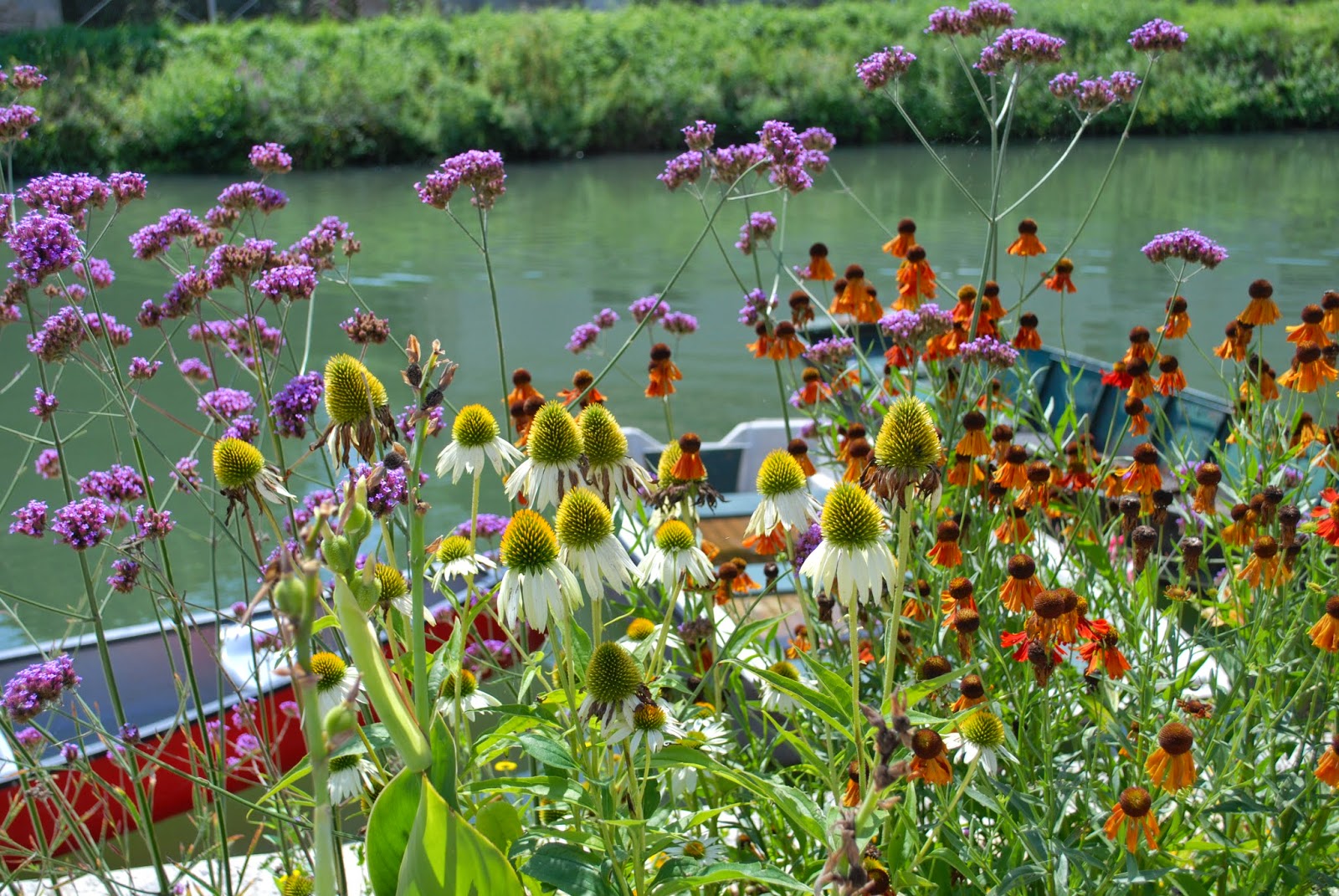 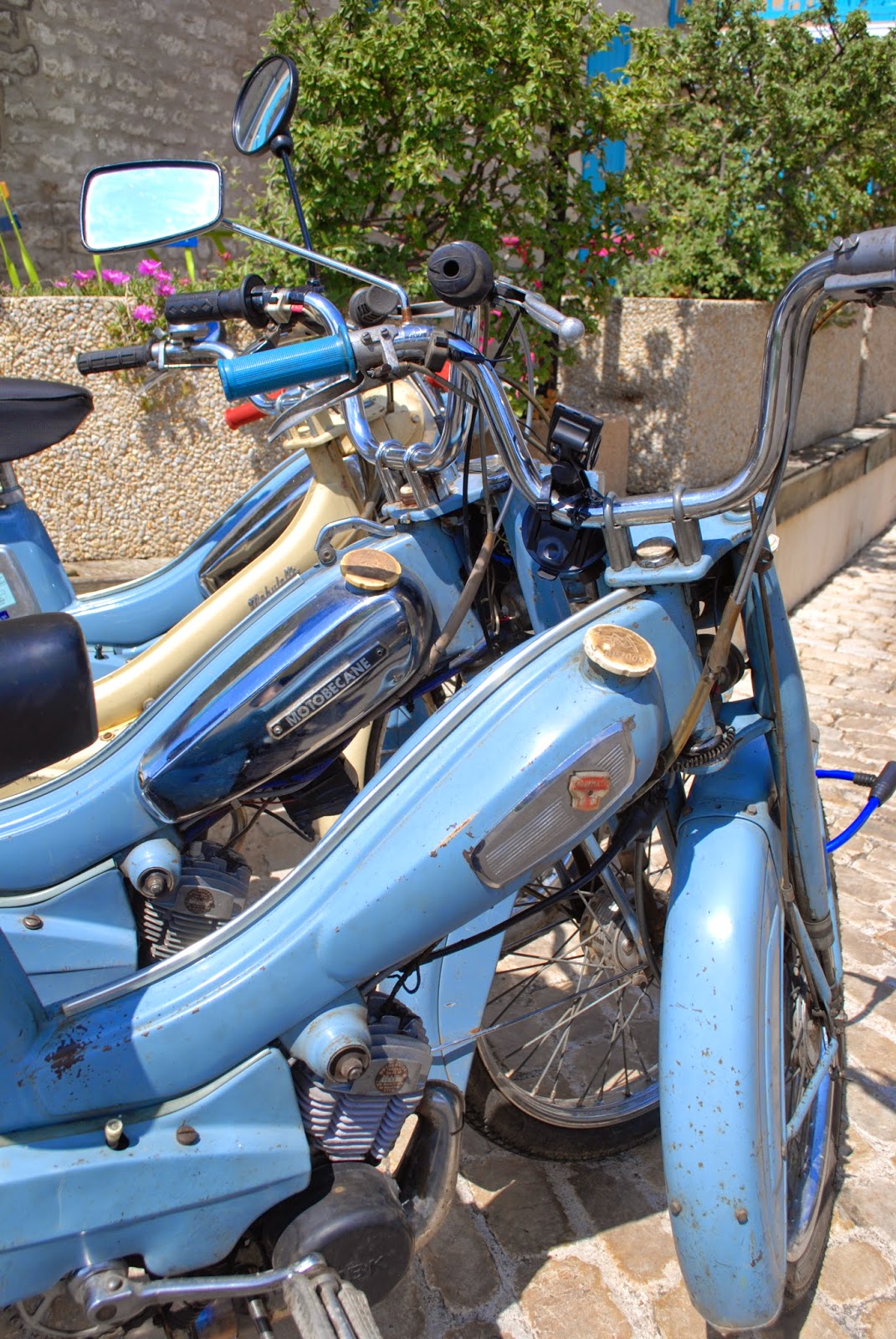 Wandering around the village we came across this clutch of Mobylettes, which evoked more memories... bombing around the French countryside on the back of one of these as a carefree teenager. No crash helmets in those days...oh the freedom. 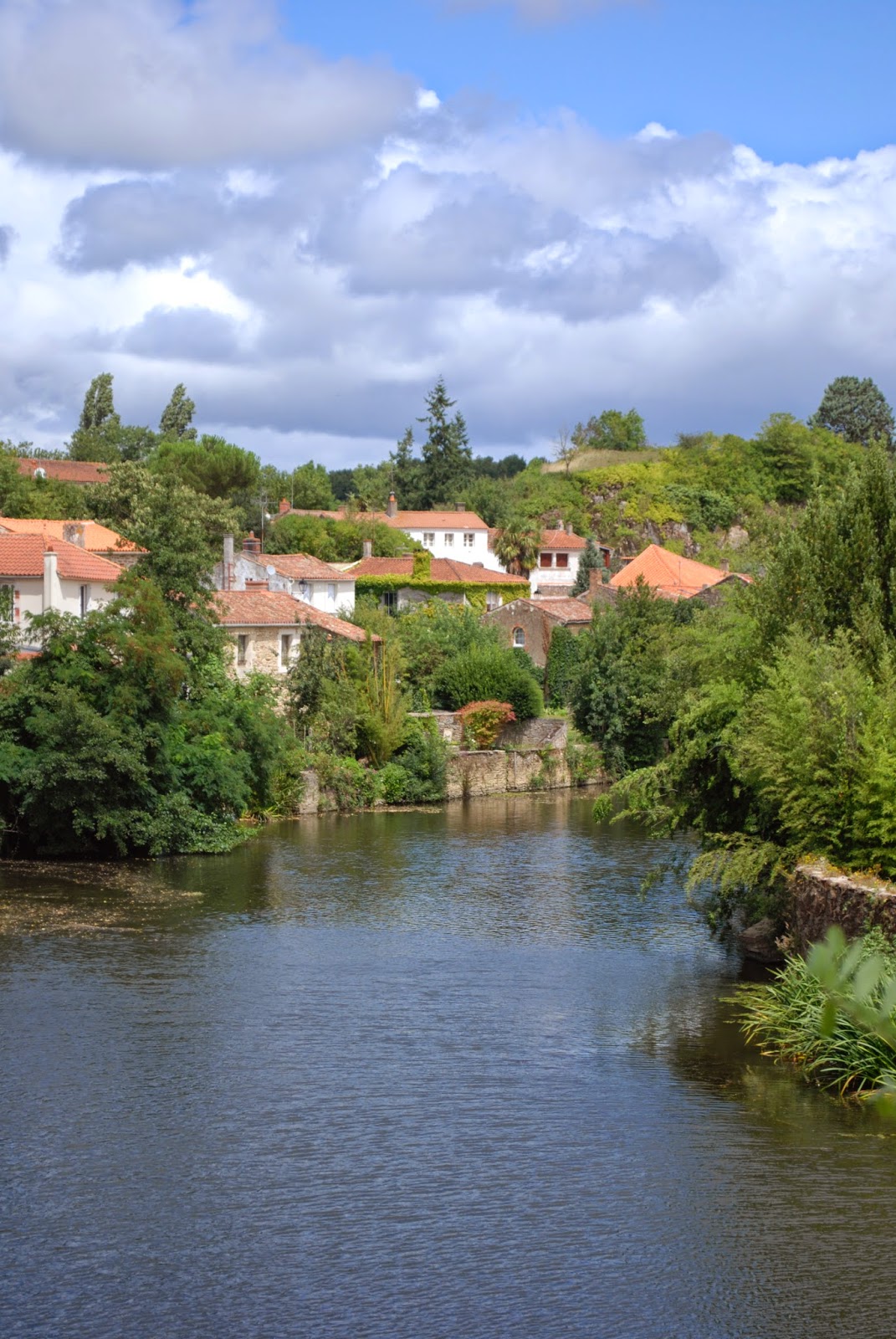 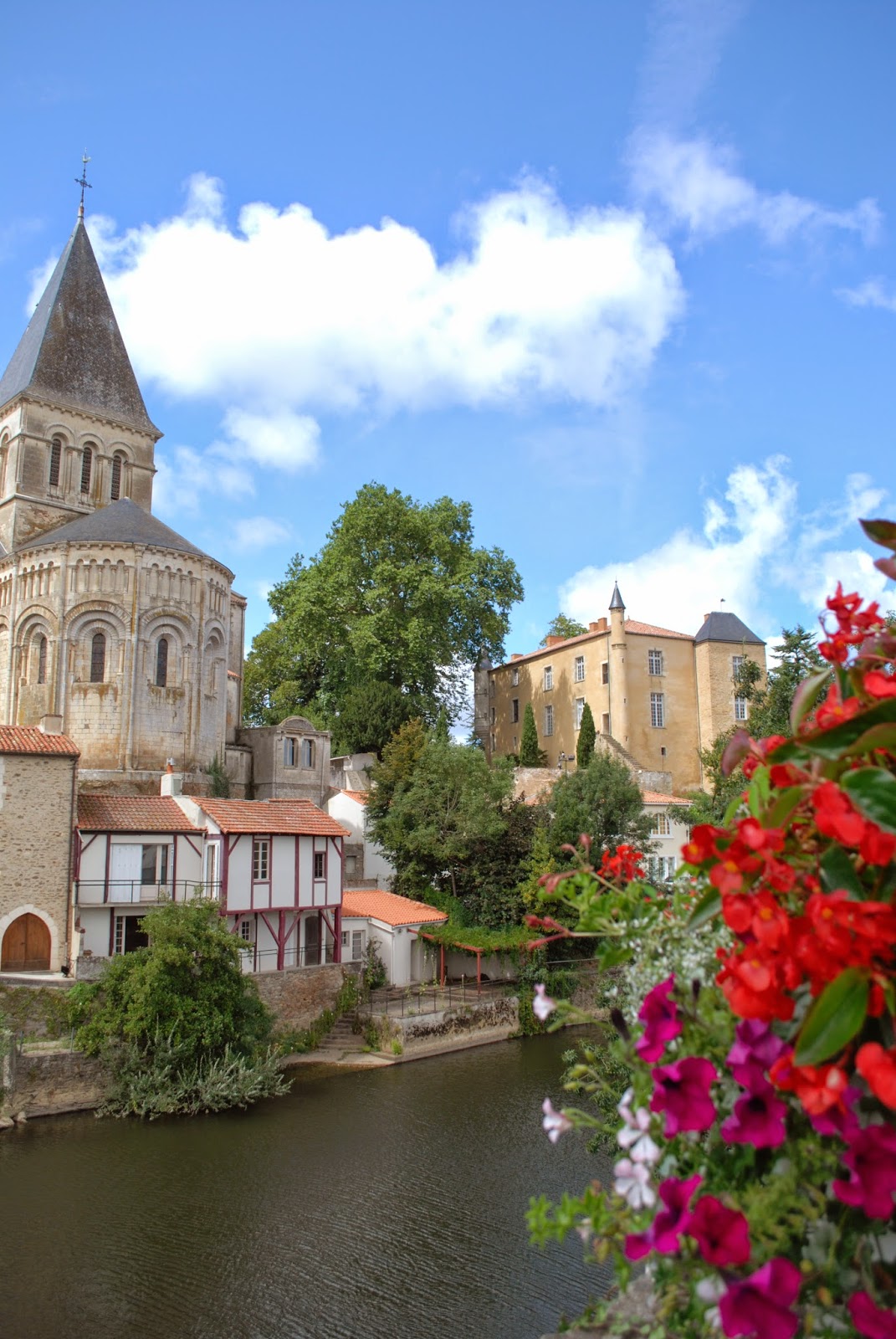 and so we did, very picturesque it was too. 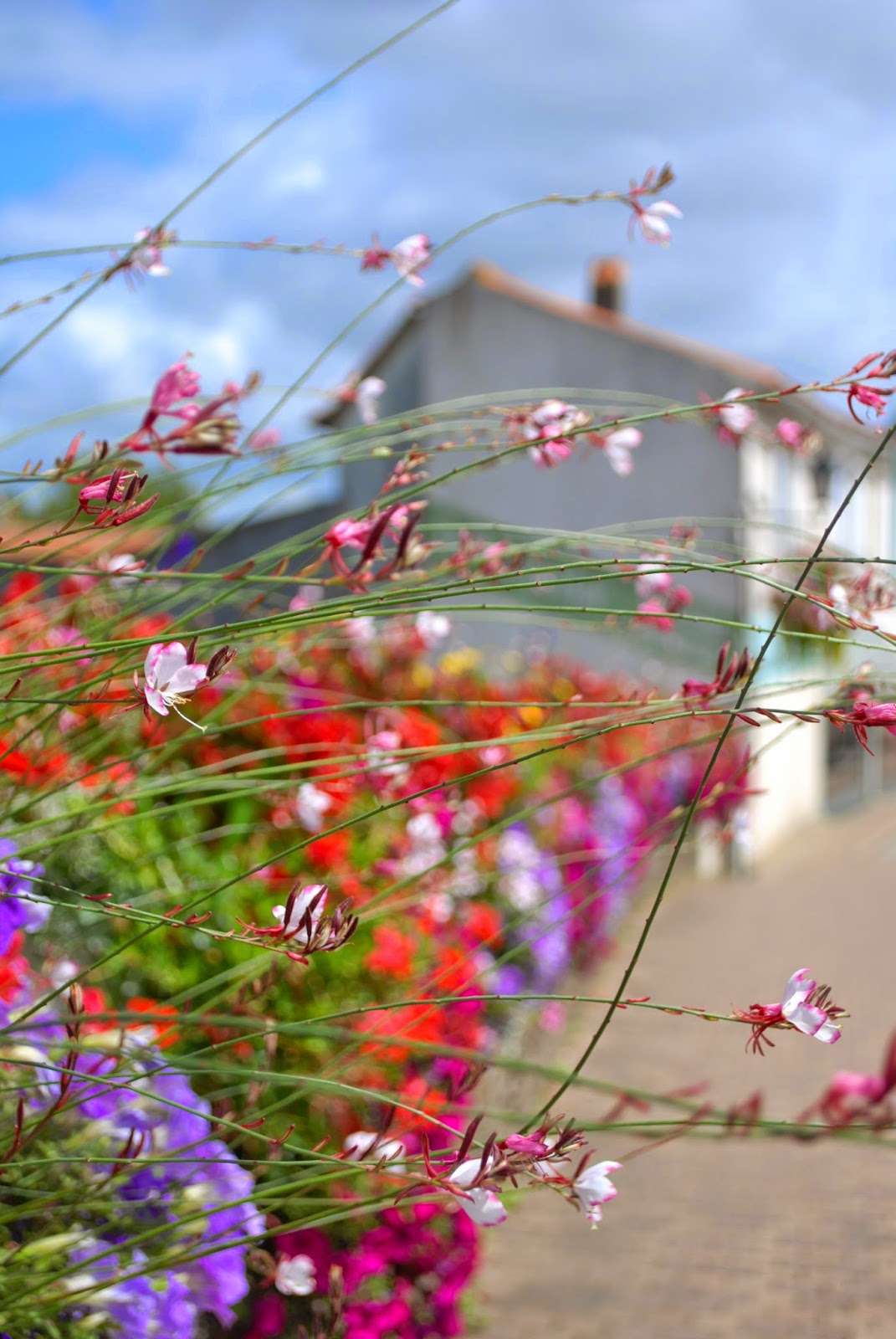 Lucon was our nearest town and it was here I stopped at the tourist info centre to enquire whether there was anywhere I could buy a ball of wool...(I was on the home stretch of the crochet and sod's law I was a tiny bit short.)  Happily the lady receptionist understood me and directed me to a wool shop down the road where I managed to get a near perfect colour match.

Outside were a number of quirky vehicles planted up with various shrubs and trees. 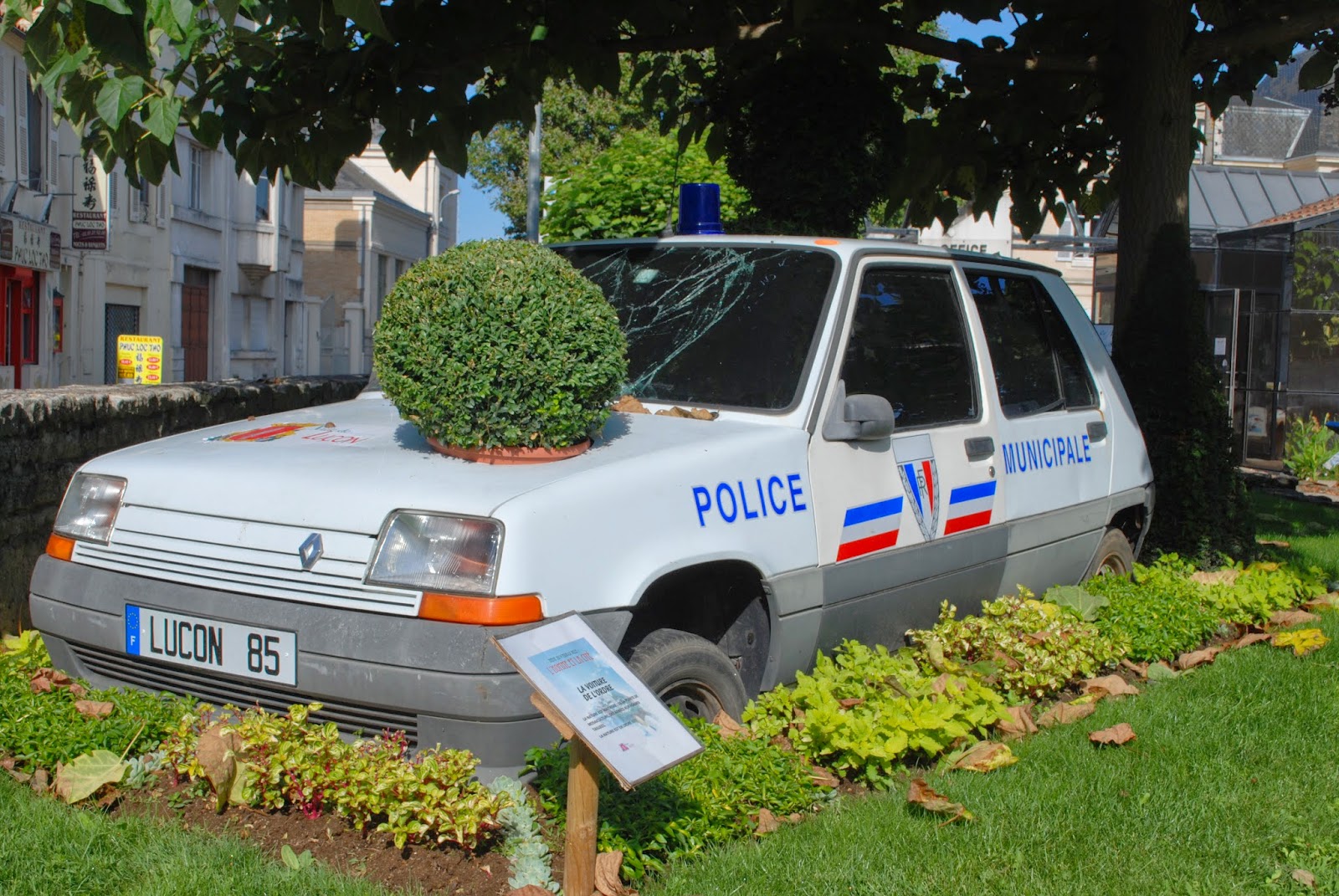 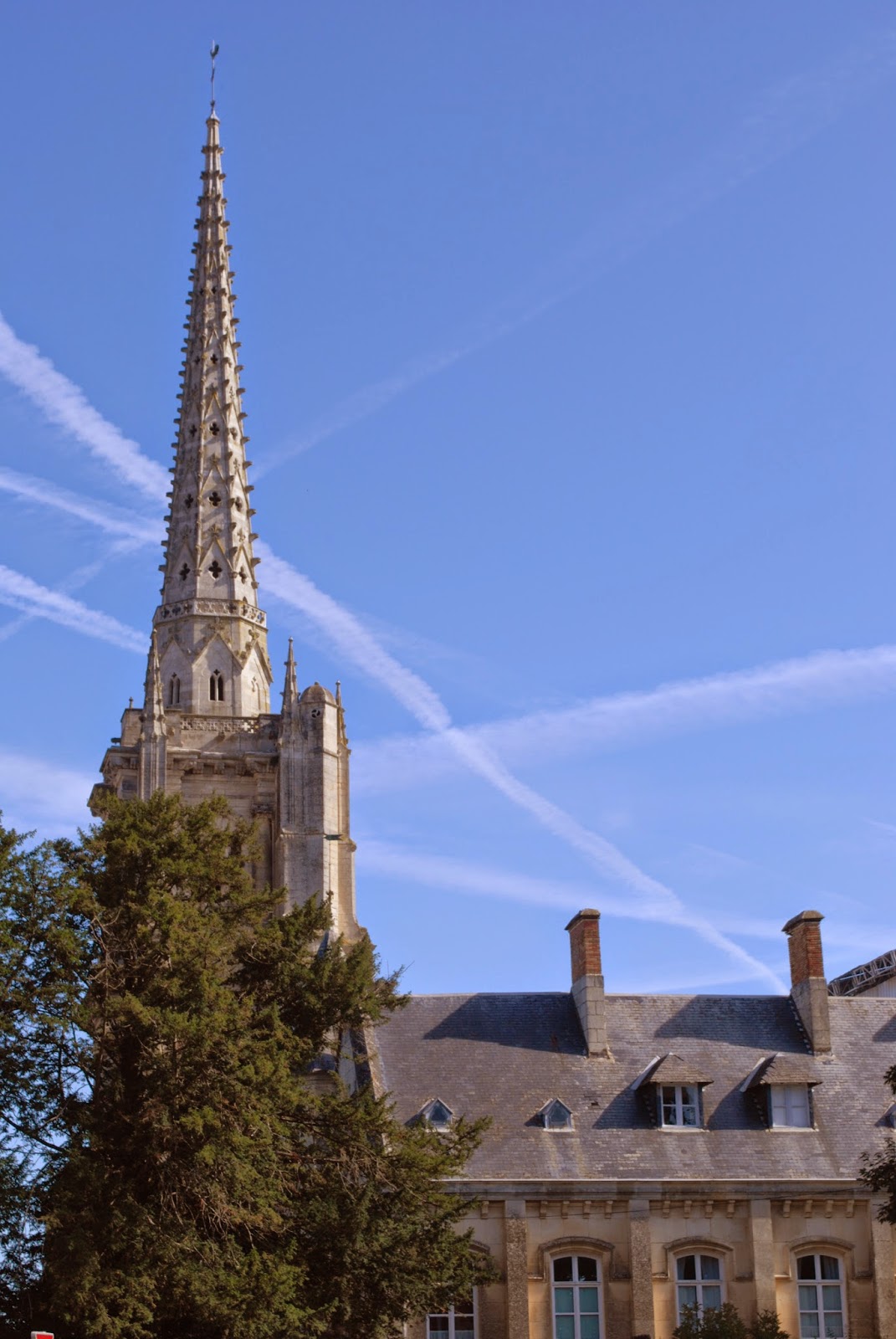 Lucon's cathedral spire is a landmark for miles around and behind it are Les Halles
where the bustling food markets take place twice a week. 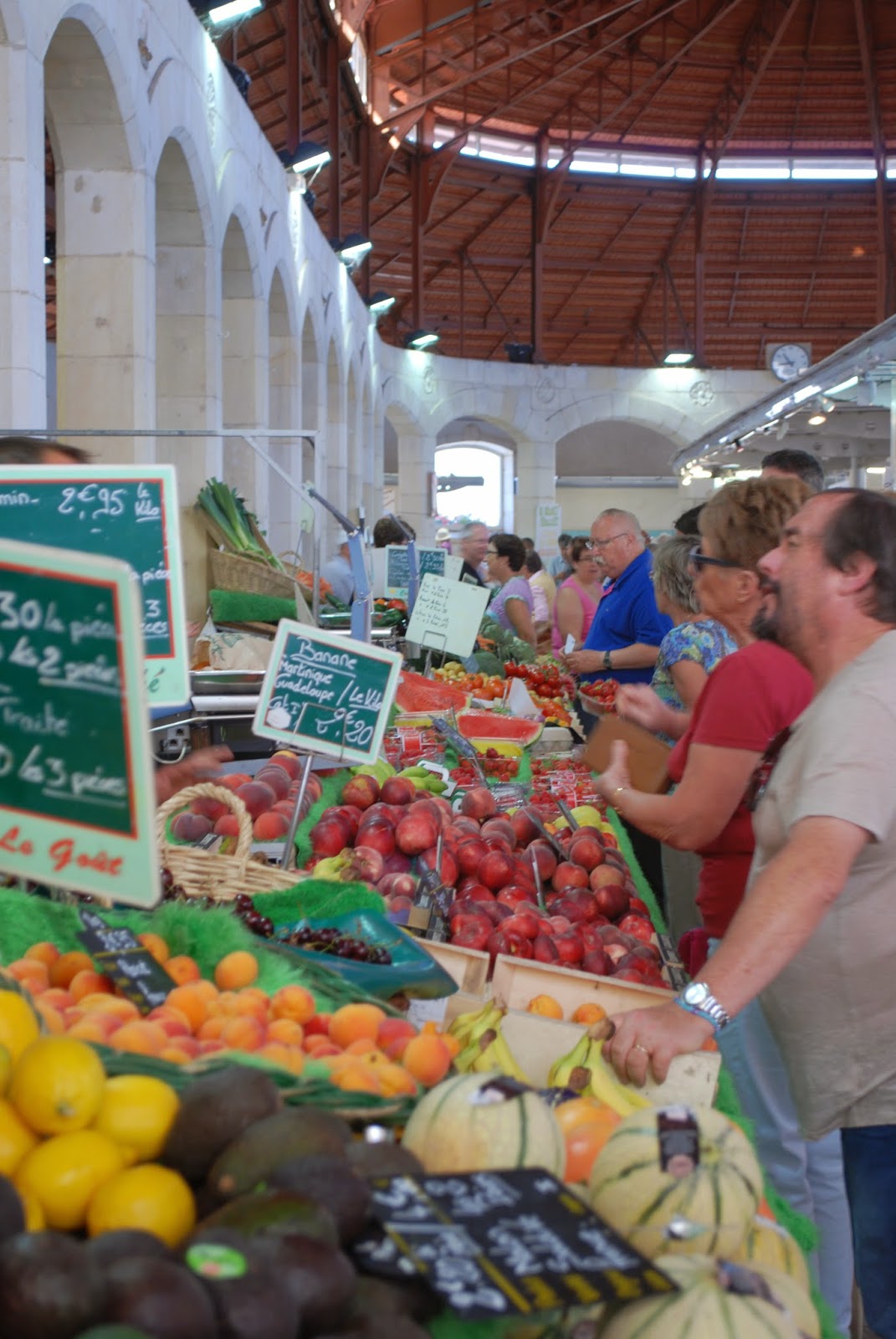 One of the main attractions of a holiday in France was, for me, the chance to go rummaging at the Brocantes and Vide Greniers...but if you want to see what I bought there you'll have to come back soon.
Posted by Fiona at 20:24