You Know How Bad Girls Get


My latest makes for the upcoming craft fair are these Post-It Note holders,  I made these last year, flogged them for £1 and sold out.  I market them as 'ideal end of term gifts for teacher'. When did all that nonsense start anyway, we never had it in my day. 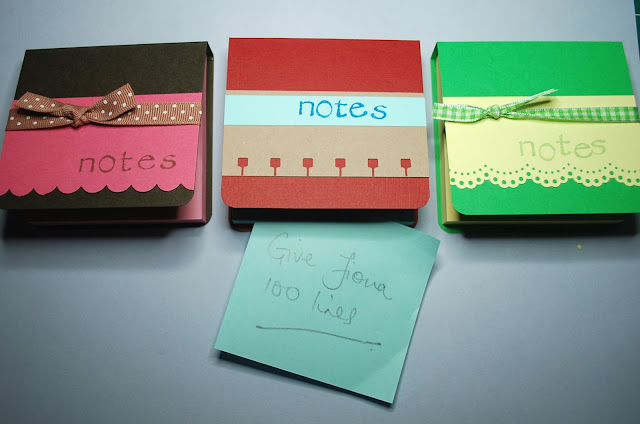 My worst 'lines' punishment was 500, from Mr Keech in Biology when I was about twelve.  He caught me holding a newspaper clip,  (which had just been passed to me by Mandy Dickson) of David Essex in his Y-Fronts!  It was a photo from his latest film, either That'll be the Day or Stardust I can't remember which.  I was most affronted that he took this punitive stance when I merely accepted something that had been passed to me, Mandy Dickson got off scott-free!

Why do all these teenage girls go mad for Harry Styles nowadays? It's beyond me, he looks like a little boy.  At least David Essex's balls had dropped when he became a pop star.
Rock On !