The Holly Bears The Crown

Now the craft fair is over I'm maniacally making xmas cards and here's one that fits the theme for this weeks LIM challenge, RED and GREEN. 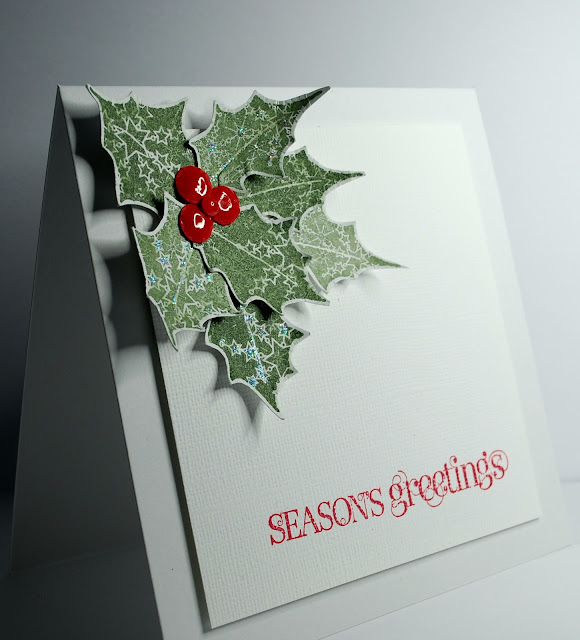 I used a holly stamp produced by my bloggy friend, the mega-talented
Chris Dark which was inked up with Olympia Green Versafine.  I cut out the individual leaves shaped them with a ball tool and applied the merest hint of Stickles to a few leaves.  Next I punched out a few red circles and applied Glossy Accents for the berries and once dry arranged the lot in the corner of the panel.  The red sentiment is by SU.  When I had the idea for this card there were no similar entries but whilst waiting for the G.A. to dry, another holly card appeared with a similar layout. What is it they say about great minds..?  I'm also linking to Creative Inspirations where the theme is Traditional Christmas Colours.


A couple of you know that I had a mini-makeover last week when I used a beauty voucher given to me by my colleagues for my birthday in the summer.  I had a French manicure and individual falsh lashes applied.  I did briefly wonder if I was a bit too long in the tooth at 50 for such fripperies as lashes but then I thought 'nah, bollocks', but when I saw the results I did feel like this for a little while. 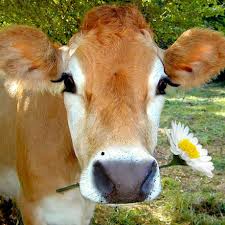 Don't think I will be having them again as they normally cost sixty quid a go and I had to lie still for two and a half hours, but almost a week on I quite like them and there's no need for mascara.

(not brave enough to let you see any more, sans make-up)


And how about my posh digits, they never look like this normally! 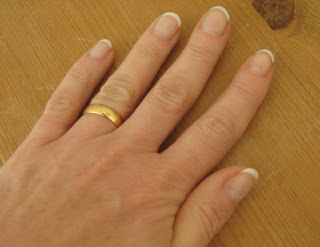 I've an action packed day ahead of me involving ink, card, double sided tape
and a trip to the vet's as Prudy's jabs are due. 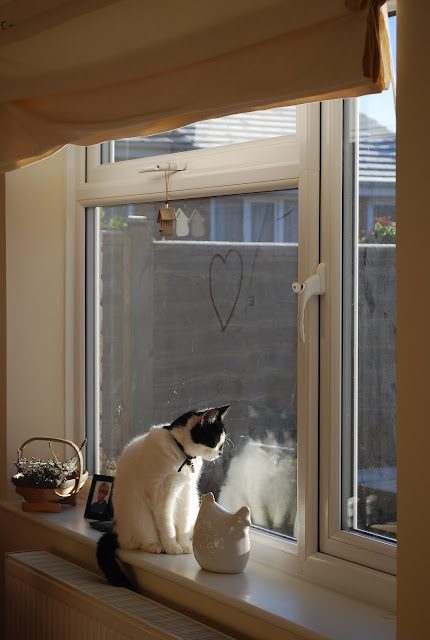